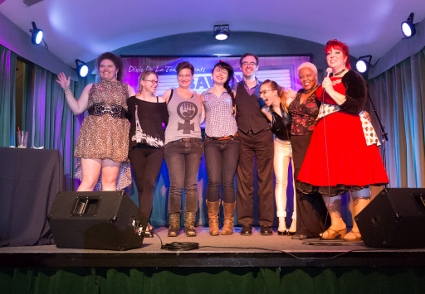 This week the storytelling powerhouse “Bawdy” celebrated its 7th year anniversary and if you were at the celebration events you’d have seen why! By consistently presenting real life sexy & hilarious stories (and storytellers) coupled with the super dynamic hostess, Dixie, the event has developed a cult following. There are audience members that come back every month and yet the event also has a huge draw for ‘fresh meat’. The vibe manages to be edgy AND un-intimidating, which is no small feat.

I’ll fess up that I’m biased, when I moved to the Bay Area from Boston last year I was invited to tell a story and have since had the pleasure of getting to know Dixie as a friend. However, I never promote anything I can’t personally approve of and in this case, I do so enthusiastically! It can be hard to keep my attention if I’m not performing (um hello, exhibitionist here!) but I always have a great time when I go to Bawdy.

For February, the anniversary month, Bawdy did two shows in its original home city, San Francisco. That’s right, two wham-bam-thank-you-ma’am events in one week! Wednesday night (which I attended) featured the “Best of Bawdy” storytellers, which were chosen based on internet votes. Each show has a theme, and this one was “Lucky” because Bawdy is notorious for getting attendees action of all kinds (including apartments, sex & relationships!). 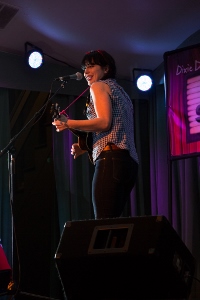 The line-up of storytellers was, unsurprisingly, super-hot. Airial Clark, the Sex Positive Parent, opened the night up with a tale of delightfully lewd elevator sex. That woman seriously knows how make it happen, quick & dirty! Next was Psychocat Kitty, owner of Wicked Grounds the local kinky café with another illicit tale of the best kind (years in the making, patience is a sexy virtue!).  Allison Moon shared the ridiculously hot tale of meeting (now) long-time partner Reid Mihalko (who was also voted Best of Bawdy but was already scheduled elsewhere). One of my favorite lines of the night went something like “our hetero bodies were GOING to find a way to completely queer up this sex”. Fuck yeah. 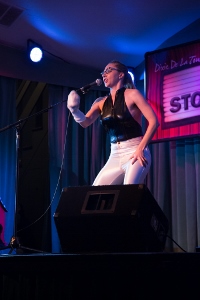 Miss Maggie Mayhem absolutely slayed the crowd with a tale from the vaults of custom porn requests. Thanks to her delightfully animated performance (including a prop!) none of us will ever look at socks the same way again. Carol Queen (one of the rare people that totally make me fan-girl sqeee, even after knowing her for years!) told us a teasingly wandering story (“…but I’m not here to tell you about that”) about meeting her long time partner & making out at a legendary warehouse party. To finish the night, Mollena Williams, who had won the most votes for Best of Bawdy, commanded the stage in her usual powerful way to share the recent love she’s found. For me, her story confirmed that saying “Luck is when preparation meets opportunity”. Doing the work for personal growth & putting yourself out there CAN and DOES lead to love. 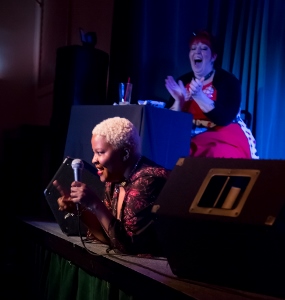 Siouxsie Q won best musical act & entertained us with a ukulele performance inspired by Bawdy about her awesome podcast, ‘Whorecast’. She also kicked off the show after the break & was absolutely adorable both times! The nights much celebrated sponsor, Lelo, donated HUGE amounts of sex toys, so many in fact that everyone who attended walked out with one! At every Bawdy they do this fun ice-breaker called “Bang-o” which is like Bingo but finding people who have had various sexual experiences to sign in the boxes. So there was also 2 bags of hundreds and hundreds of dollars of Lelo sex toys that were given to the random drawn winners of “Bang-o” PLUS all of the VIP seats got a specialty toy. Whew! Dixie truly was “Groperah” for the evening with all those give-aways!

This was an extra-special blow-out version of Bawdy to celebrate its 7 year (and counting!) run, but every single month it’s a great way to spend a Wednesday night in San Francisco. So check out the site & get your tickets for a Bawdy show as soon as you can! 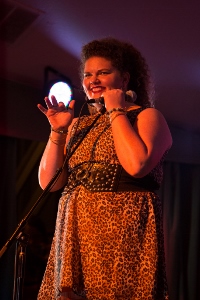 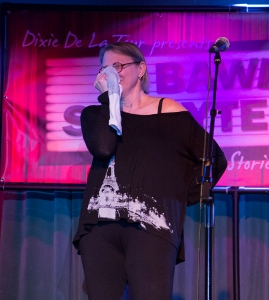 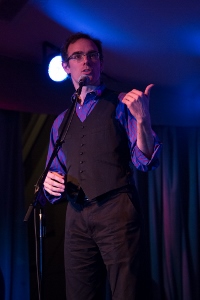 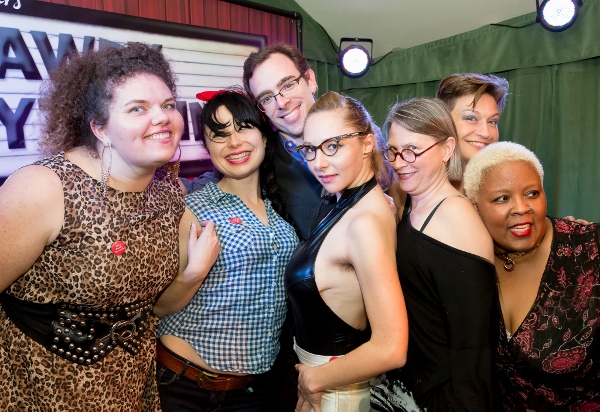 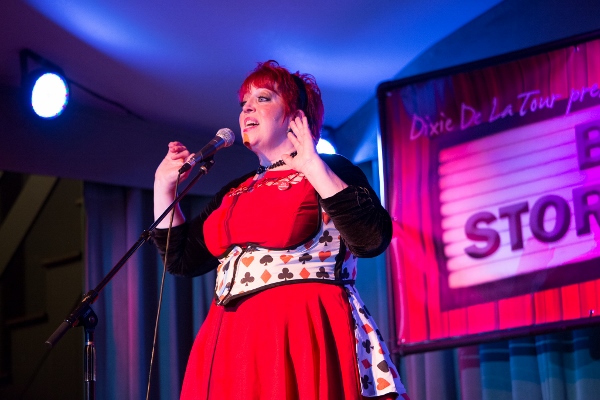