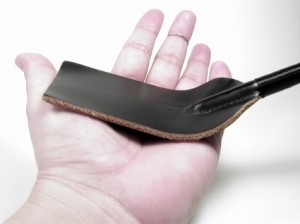 If you are a submissive and are having trouble understanding why someone would not enjoy being catered to or waited upon hand and foot, simply look at yourself. Surely, you would find it convenient to have things done for you and for one to be at your beck and call! Yet you do not seek it—why so? The reason is not so much that you are submissive; the reason is more that you do not psychosexually enjoy dominance. People who are not into BDSM do not psychosexually enjoy dominance and may find as little appeal in the idea of having a submissive partner as you do.

So while it is possible that approaching a partner outside RT or online D/s communities could lead to a party, the statistics at the beginning of this writing suggest odds are greater that you will have a no show at your party.