During the campaign, a certain candidate called a certain other candidate a “Nasty Woman,” and since then, the groundswell of women have begun to take back that name, for themselves, for the resistance. We’re donating 75% of the proceeds for this shirt directly to a new charity every month who’s doing the work to #resist! Order […] 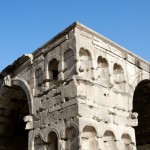 The ancient Romans loved their gods, and they had many.  Modern society could probably use a few more gods to grant us perspective and the occasional favor.  Regardless of how much any person believed in the divine existence of the dozens of deities, they still served a purpose.  The polytheistic world gave people a focus […] 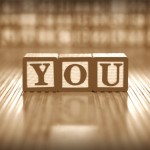 There’s something of a crisis of celebrity in kink world.  There just aren’t enough superstars for us to look up to.  This is completely opposite of what we hear about mainstream society, where celebrity worship is blamed for the downfall of society on a regular basis.  Kink-dom does have a few who qualify for name-in-lights […] 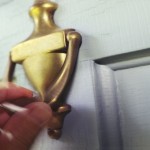 In an earlier column I discussed the idea of kinky community as a collection of smaller groups rather than one great behemoth.  I looked at the idea that perhaps we have gotten so large, so encompassing in our demographics and sub-groups that one definition of ‘us’ is ill-fitting and due for a makeover.  The bigger […] 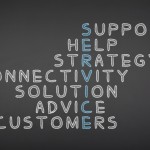 There I was, like so many others in the lunchrooms of corporate America, watching a coworker read 50 Shades of Grey.  She asked my opinion, and I politely declined to share it.  I haven’t read the book.  I’m not interested in passing judgment on the book.  Plenty of other folks have read it and rendered […] 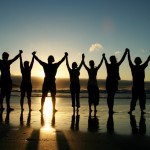 We most often think of community in a permanent way.  Whether we’re talking neighborhoods or social networks, the idea is the community is always there.  You can be a part of it for years, and at levels varying from lurker to leader.  Munches are going on all the time, parties happen, people chat online, and […] 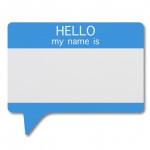